Paris is the capital of France. It is located in the heart of a vast sedimentary basin with fertile soil and mild climate, the Paris Basin, on a loop of the Seine, between the confluence of the latter and Marne and Oise.
Paris – Symbol of French culture, which is home to many monuments, the city, nicknamed la Ville Lumière (the city of lights) attracted in the 2000s nearly 30 million visitors a year making it one of the most visited capitals worldwide. Paris also occupies a prominent place in the realm of fashion and luxury.
Main exports: Tourism
Tourist attractions : Eiffel Tour, the Cathedral Notre Dame de Paris, Louvre Museum, the Arc de triomphe de l’Étoile, Orsay Museum, Universities.

Paris-Orly airport, commonly shortened to “Orly airport”, is located 14 km south of Paris in Ile-de-France region. It was named after the town of Orly where it is established.
Located 14 km south of the capital, the second airport of the Ile-de-France region serves more than 25 million passengers a year.
The two airport terminals, Orly West and Orly South, are mainly used for flights from France, Europe, to the Maghreb, the Middle East and OVERSEAS.

Paris-Charles-de-Gaulle airport, commonly called “Roissy-Charles-de-Gaulle airport’ or “airport of Roissy”, is an airport located 23 km northeast of Paris in the Ile-de-France region.
First French largest airport because of its importance, it holds its “popular” name from the district of Roissy-France, where it occupies more than half of the territory, and after general Charles de Gaulle, who was President of France. The airport, its terminals and its runways are divided between the Departments of Val-d’Oise, Seine-Saint-Denis and Seine and Marne.
Charles de Gaulle airport, is a hub for companies such as Air France, FedEx, DHL, Europe Airpost, CityJet and HOP!
Roissy CDG is the second most important transport hub in Europe, after London Heathrow international airport, and one of the largest in the world. It serves more than 315 cities worldwide. With more than 25,000 connection opportunities in less than two hours between medium and long haul flights a week, it is the best performing European hubs. 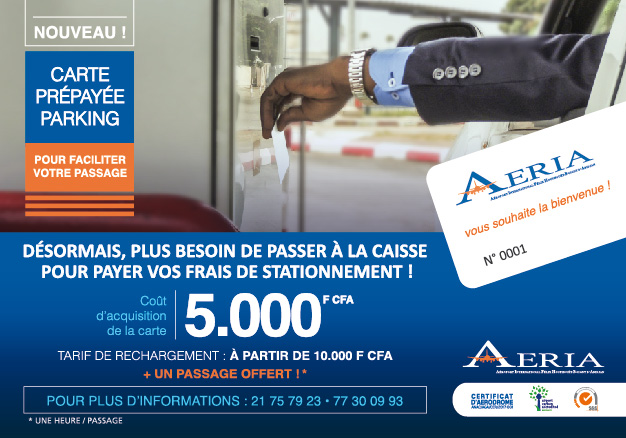 While browsing the site, cookies are placed on your computer tablet or mobile. In order to give you the best experience, our site may use cookies and similar technologies, for example, to analyze usage and optimize our sites and services, personalize content, tailor and measure our marketing and to keep the site secure. Please visit our legal notice here for more information and our cookies policy here for a list of all cookies used.
Necessary Always Enabled

Advertisement cookies are used to provide visitors with relevant ads and marketing campaigns. These cookies track visitors across websites and collect information to provide customized ads.

Analytical cookies are used to understand how visitors interact with the website. These cookies help provide information on metrics the number of visitors, bounce rate, traffic source, etc.

Other uncategorized cookies are those that are being analyzed and have not been classified into a category as yet.

Performance cookies are used to understand and analyze the key performance indexes of the website which helps in delivering a better user experience for the visitors.

Save & Accept
Powered by